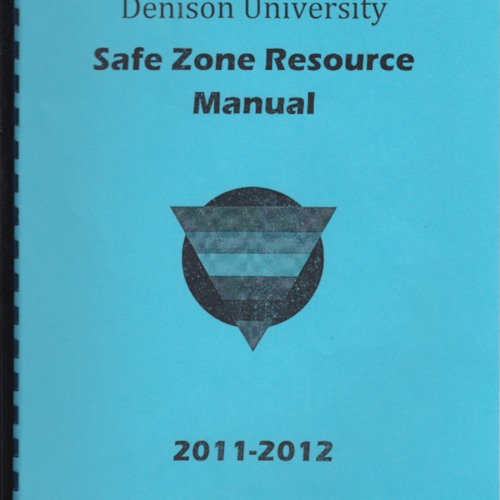 A manual used to train outlook members to make Denison a Safe Space and more inclusive community for everyone regardless of sexuality, gender identity, and romantic affiliations. 14 pages 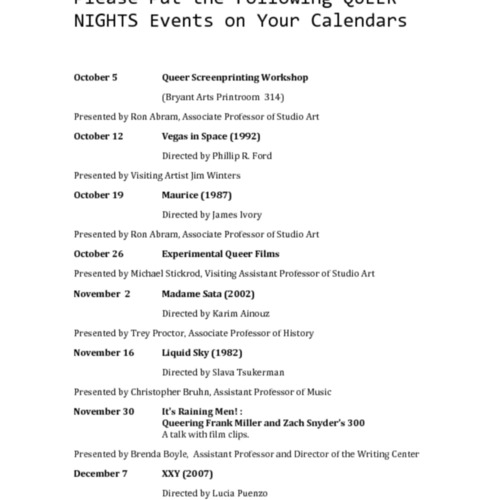 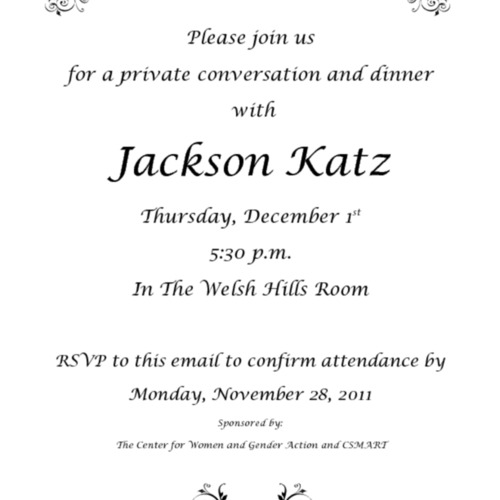 Invitation for a conversation and dinner with Jackson Katz on December 1, 2011. 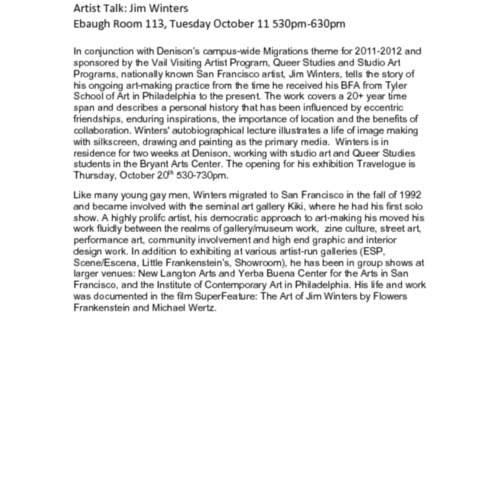 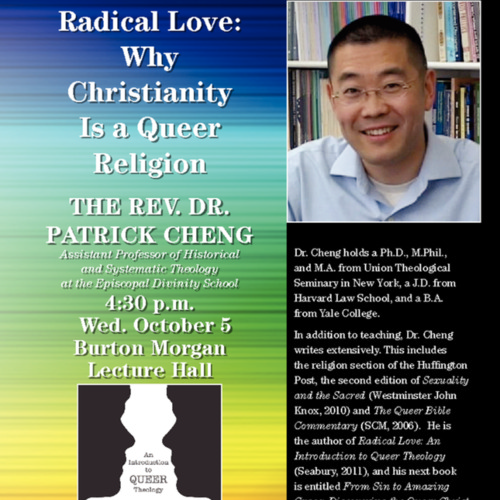 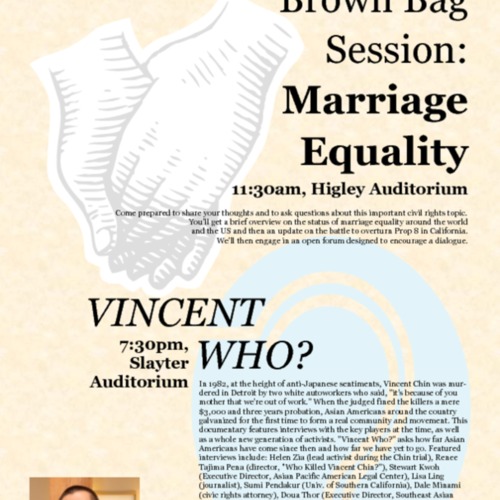 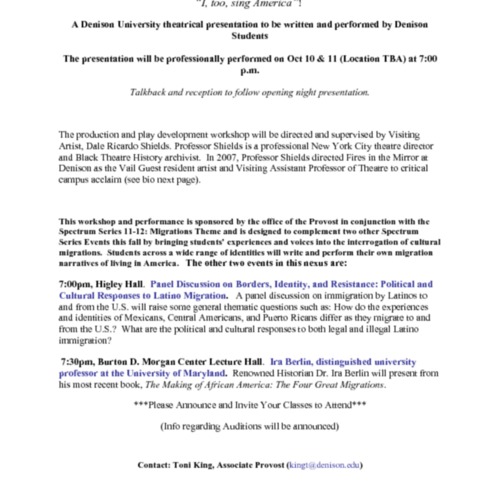 I, Too, Sing America!

I, Too, Sing America! A Denison University theatrical presentation to be written and performed by Denison Students. The production and play development workshop will be directed and supervised by Visiting Artist, Dale Ricardo Shields. 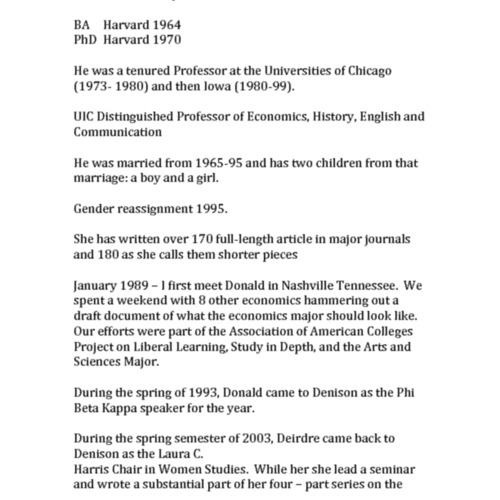 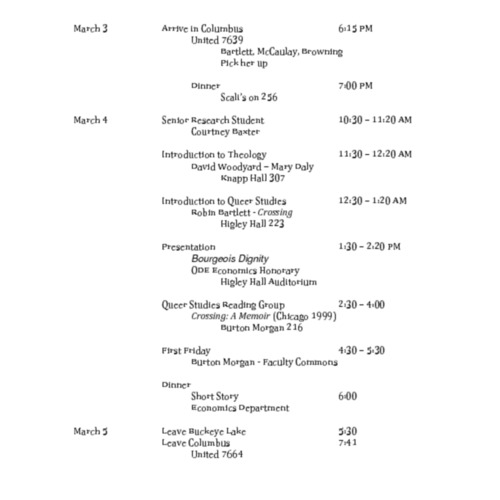 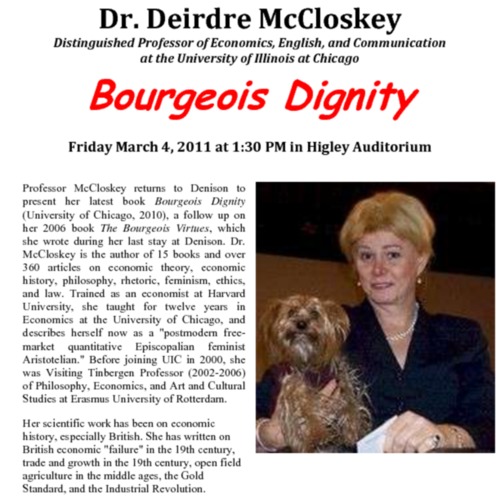 Flyer for lecture by Deirdre McCloskey, Distinguished Professor of Economics, English, and Communication at the University of Illinois at Chicago. Lecture entitled Bourgeois Dignity, held March 4, 2011 and presented by the Economics Department,… 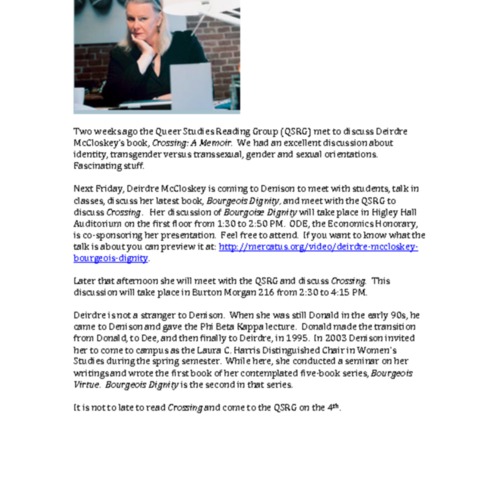 Press Release for Deirdre McCloskey's visit to campus in 2011.

Let's Talk: A Four-Part Conversation Series: About Women's Studies, About SEX, About Feminism, About Identity. Sponsored by the Center for Women & Gender Action and the Women's Studies Program. 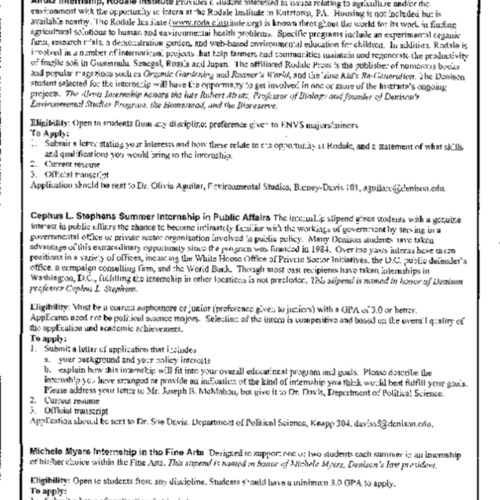 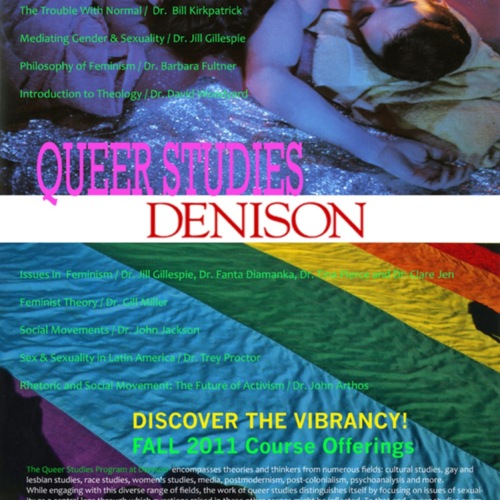 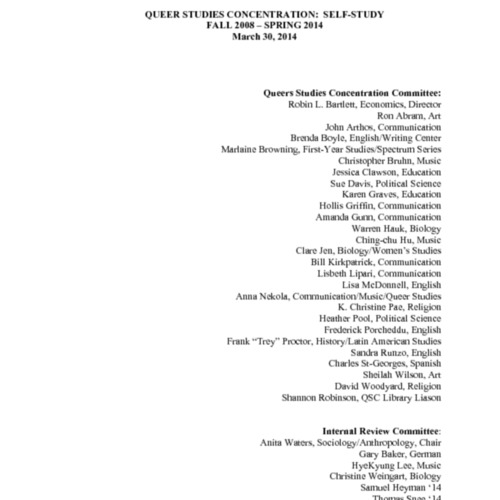